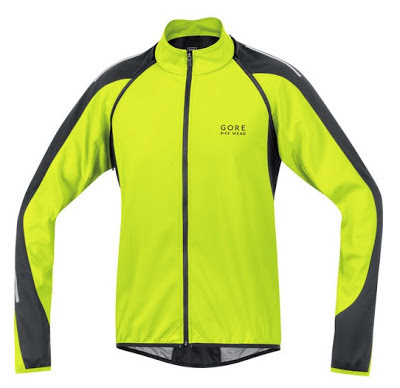 This is a great jacket.  Really.  And it may have not made this man anything other than warmer and happier, but I will take that in spades!  I found a great deal on what I think is last year's version of the Gore Phantom 2.0 jacket pictured here and bought it as a Christmas present from the wifey to me.  Mine is just as obnoxiously yellow but I will not be overlooked on the trail!

I was looking for that much coveted single winter overgarment that will allow me to climb without being a human sauna and still not be a popsicle on the descents.  In So Cal we have a typical 'binge and purge' riding experience where we get right out of the gate and climb, climb, climb, then drop like a stone.  That makes for a difficult scenario to dress for.  It also gets windy here, very windy and typically that is a cold wind.  Maybe not Minot, ND, cold and windy, but still it will do to make you miserable on a longer ride.

And I tend to suffer consequences when my core temps drop or even are made to feel chilly.  I have a mild case of Raynaud's, a malady that affects circulation in the extremities.  It is triggered when the body thinks it is going to be getting cold, like when cold air moves across a sweat soaked chest on a bike ride.  So my little piggies will go dead numb like right now even when I am not that cold anywhere else.  It sucks.

So this Gore jacket has been flat out amazing and may well be the single best piece of Fall/Winter gear I have in my closet.  I have four rides on it now in temps in the low 40s to the mid 50s, all in the wind.  I have worn it so far each time with only a thin long sleeve base layer under it and above wool knickers but that has been it for upper body layers...the base and the Gore Phantom II.  The first ride was a revelation.  No wind got through the jacket from the front at all and I was not overheated but it was an easy ride.  Still, I had hopes.

The next ride was on a mid to low 50s temp day with strong winds and we climbed for 45 minutes or so pretty much on a constant grade.  I was on the SS, so I was putting out some wattage.  I never felt like I was over heating and when we flipped the ride around and dropped at 25mph back to the cars, I added warmer gloves and a warmer head cover but kept the jacket on as the only top coat.  I never was uncomfortable and even at the bottom, where I could feel the cold creeping through the jacket, I was quite comfortable.  Simply amazing.

Today the ride began on a mid to upper 40s day with strong winds.  During the ride it rained and hailed as a cell moved over us.  I did a one hour loop that climbs then drops as usual and the Gore jacket was a sweet deal, I tell ya.  I was just beginning to feel that I needed another layer under the jacket as the temps dropped into the 30s, but I bet a light fleece or merino light-to-mid weight jersey over the base layer and I would have been good well into the 30s.  As it was, the light rain/sleet and hail beaded up and the wind never penetrated the jacket.  It rocked.

Now why do I write all this?  Well I guess that, if you are thinking about spending $180.00 on a single piece of technical clothing, you may like to know it works.   I got this on sale for less than half that, but honestly, after having this for a while now, I would pay full boat for it.  I like it that much.

As for the Raynauds, today was a day that would normally have me with white and frozen digits by the end of the ride and it really seems to have helped by not having the wind be a factor in dropping my core body temp.

Every so often I get a product that meets and then exceeds my expectations and this jacket has done that in spades.

Thanks Gore Wear.
Posted by grannygear at 8:18 PM No comments:

...do this. But it is very unlikely to happen. I would tour it, not race it. Still, I can read about it from the pen of a very determined Tour Divide racer and skilled writer and teller of tales. Grab a bag of chips, something to drink and settle into a good chair for a most enjoyable read.

Well, she did it.  Slayed 'The Beast'.  A local hill climb, that beastie has been hurting us mtn bikers for a long time now, offering up a 4 mile-ish ascent up a semi rough fire road that leads right out of town and into the Angeles National Forest.

I am not sure where it got that silly name but it is stuck there now.  We never called it that.  But it is a climb to reckon with if you are trying to make the minutes count.  Good training run, it leads to several options for bigger loops and even a very popular multi use trail-head.

But somehow, my wife had never ridden it, even back in the day.  So we had been talking about taking that challenge on some day and Sunday was that day.  It was also misty, cool to cold, and with wet soils to deal with.  Still, the wife was resolute that The Beast would fall to the sword of multiple gears and 29" wheels.  Sophie the dog agreed.  Bring it!

Posted by grannygear at 7:55 AM No comments:

Out with JeffJ, Laurie the wife, and Sophie da' dog.  Just a simple putt up to Grassy Mtn.  Beauty. 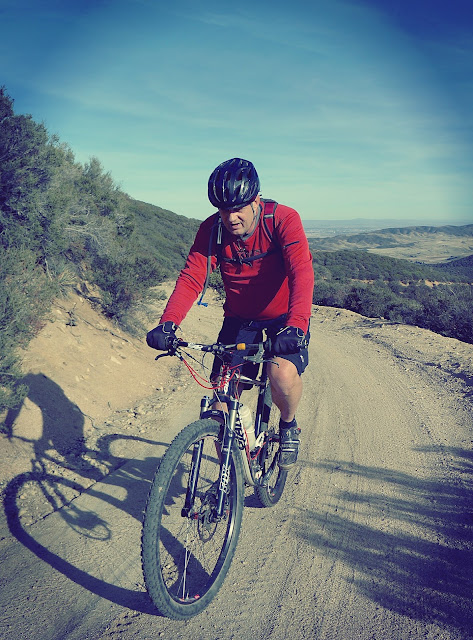 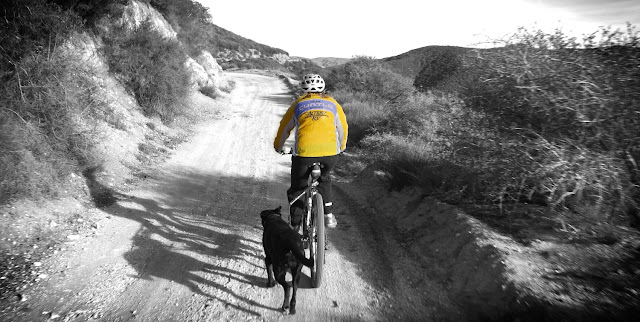 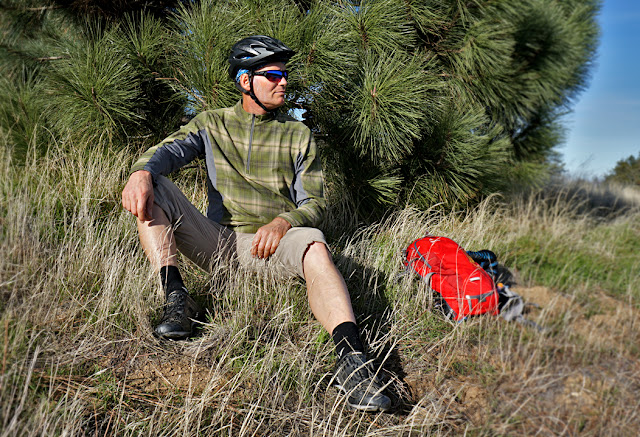 Posted by grannygear at 7:32 PM No comments: 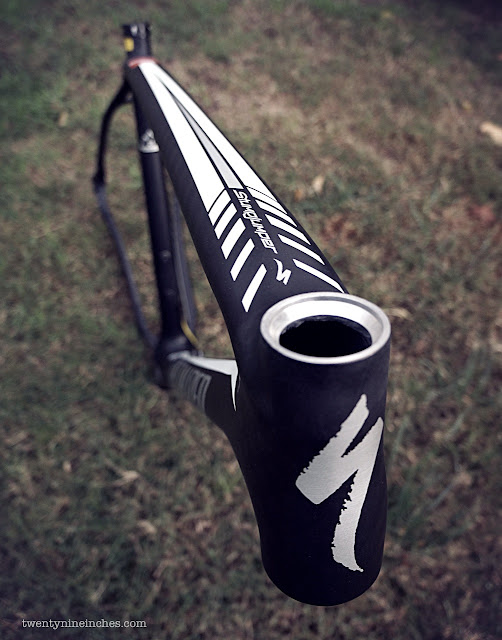 I have a theory that carbon fiber just might be the ultimate singlespeed frame...if there is such a thing.  This new carpet fiber molded beauty is 1600g/3.5lbs in an XL, has shapes and contours that no metal tubed frame can even hope to have, and it should pedal like crazy but they say that carbon has no soul. 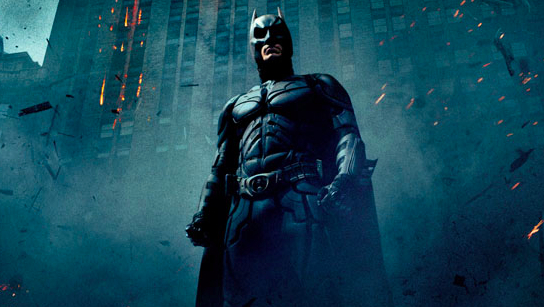 Yep...it just came to me.  This is what Batman rides. 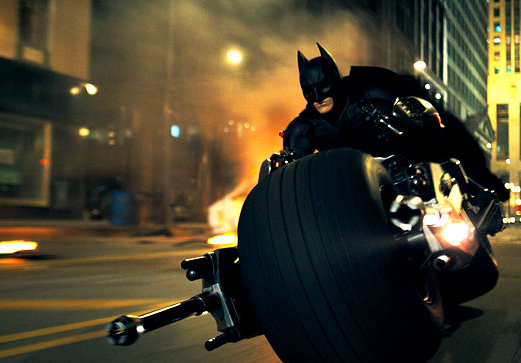 That is, when he's not on his Fat Bike.